Our Zero to Airline Pilot training  takes students with no previous flying experience up to ‘Commercial Pilot’ with a Frozen ATPL in around 18 to 20 months. They are then eligible to join the airlines as a First Officer. The training covers all levels from no experience to a professional EASA Commercial Pilot’s License with a Multi-Engine and Instrument Rating.

The aim of the PPL training is to teach the student  pilot to fly safely and efficiently by day. The Private Pilot License can be extended by the qualification  for a Night Rating and Basic Instrument Flight Module, or to continue your flight training towards a commercial license for an airline pilot.

The PPL Course Consists Of:

European Pilot Academy EASA ATPL Ground  Theory is a state-of-the-art digital training  system. Our residential and distance learning  modules allow you to progress at your own  pace. It has been carefully designed to split the  subjects across modules; each module has a  distance learning phase followed by  classroom  sessions to consolidate your learning, clear any  misunderstandings and prepare you for the ATPL  Theoretical Exams.

During the ATPL theory training program, the following training will be conducted:

The flight simulator will be used at an elementary level as a generic piston engine aircraft to provide students with their initial instrument training to their full potential for more advanced systems training and type-specific conversion training.

Student pilots will be required to continue the flying to build the flight experience required towards the Multi Engine rating, Instrument rating and Commercial Pilot Licence. The PIC flight time will support the student pilot to develop the flying skills required while being assessed for the required skills as well as learning new ones.

The multi engine class rating allows a single engine pilot to transit to the twin engine aircraft under visual flight rules (VFR). This is also officially the start of the commercial pilot training providing a certain insight into airline and multi crew conditions. The Multi Engine Piston class rating (MEP) briefings are conducted together with the pre-flight briefings which happen before all dual flights. 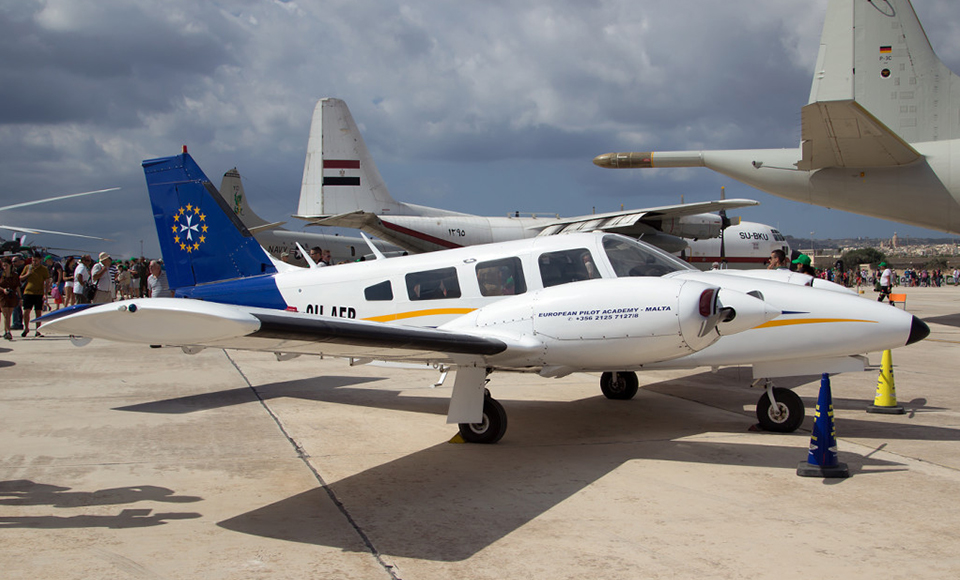 The aim of the Instrument Rating (IR) modular course is to train PPL(A) or CPL(A) holders to a standard that will allow them to operate aircraft under Instrument Flight Rules and in instrument meteorological conditions. The IR module consists of flying training in the Piper Seneca II for the multi engine IR and the FNPT II for the synthetic portion of the training. 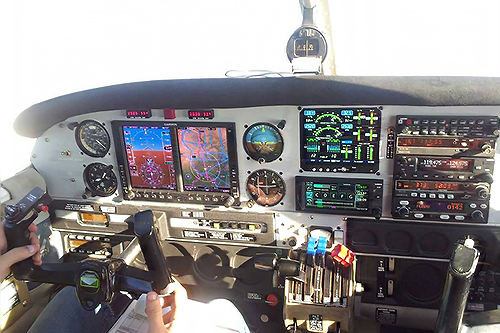 The IR course consists of:

Once these are completed to the satisfactory standards, the student will be allowed to attempt the IR Skill Test

There are 2 progress tests:
1. Conducted at the end of the synthetic flight training.
2. During student’s assessment to undertake the IR skill test. 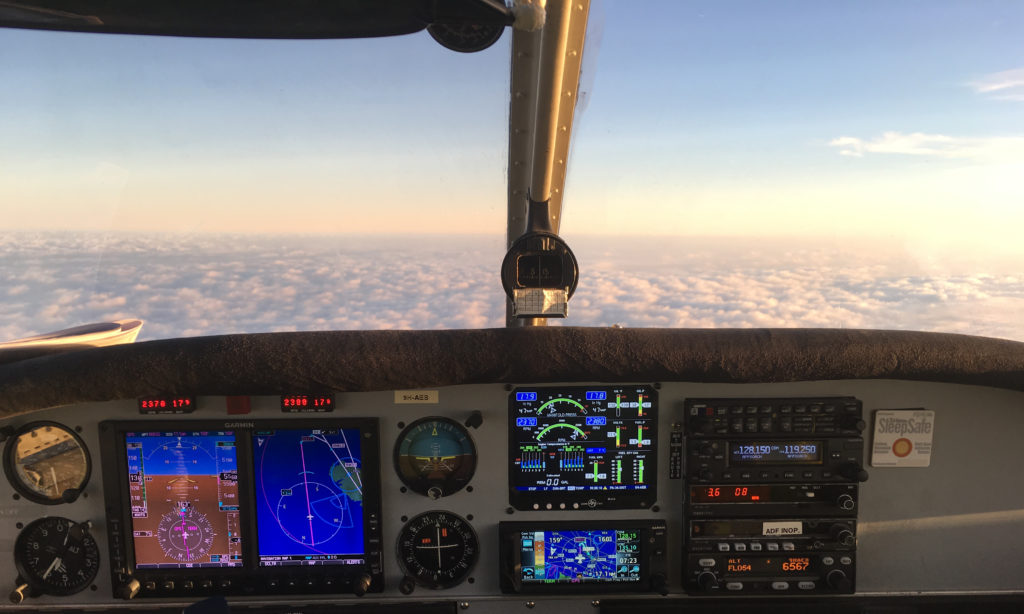 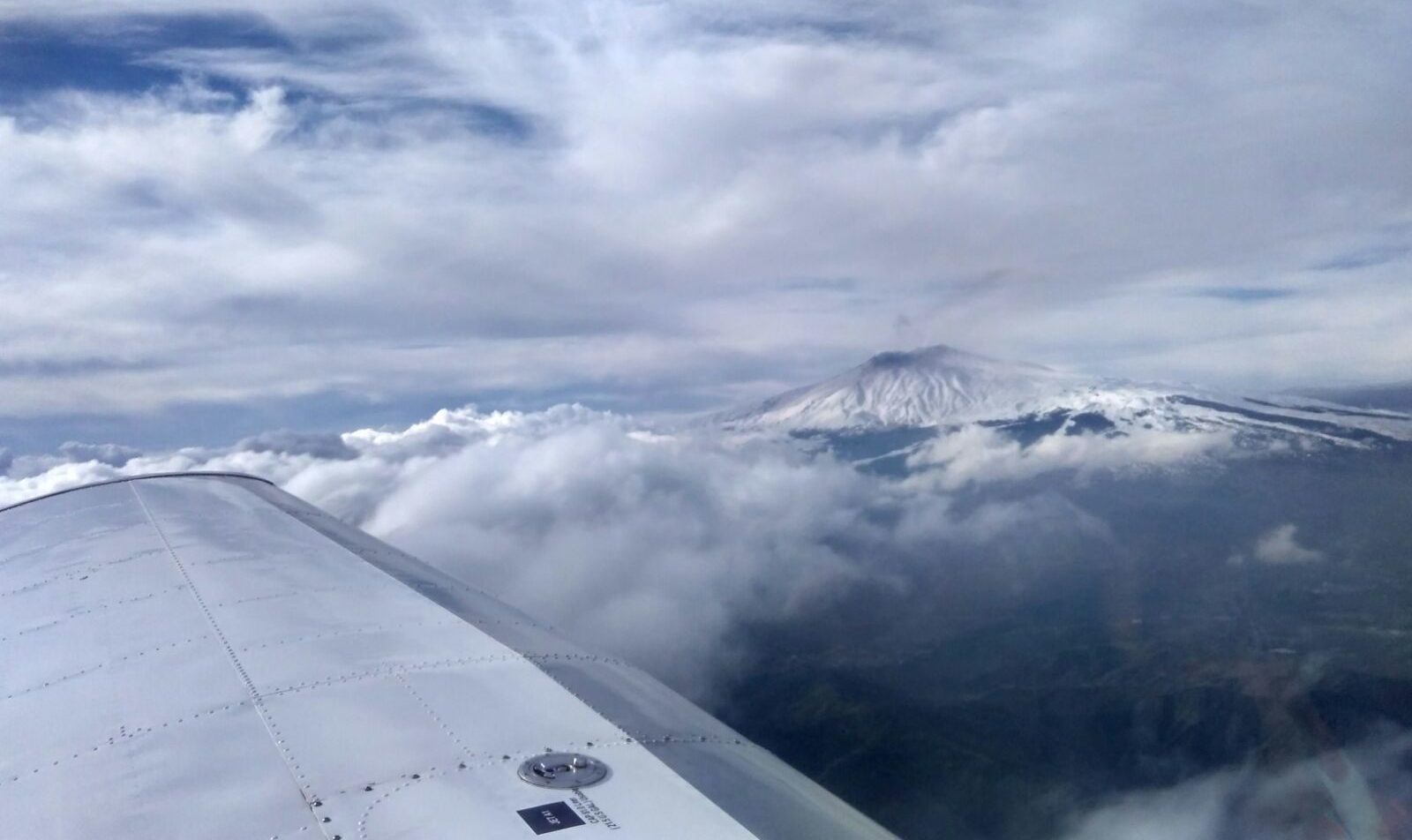 Ground Briefings
The pre-flight briefings include a statement of the aim of the exercise and an explanation of what will be taught by the instructor and what will be practiced by the student during flight.

There will be a post-flight briefing after each flight. These will discuss all major points made during the flight, clarifying queries the student has and indicating any progress the student might have.

The Commercial Pilot Training is conducted at our home base airport, where aircraft, and instructors are always available, allowing the student pilot to concentrate on training in a highly enjoyable environment.

The CPL will raise the standard of flying to a level where one can surpass and improve their level of flying skills.

The CPL course consists of:

For holders of IR /ME Licence: 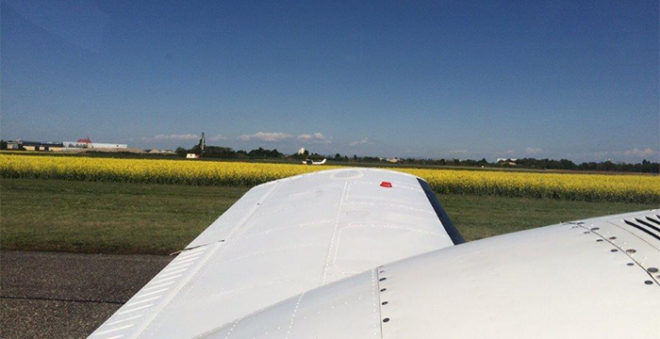 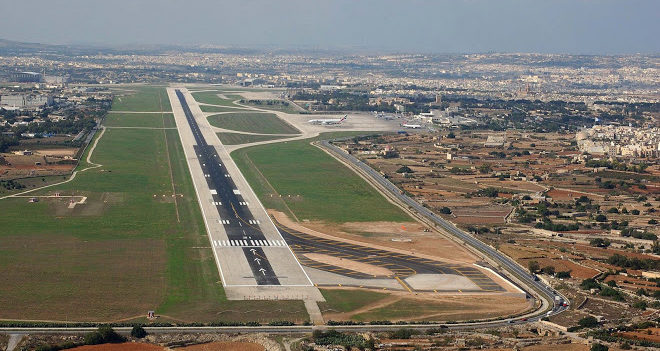 Starting Date for 0 to Airline courses: 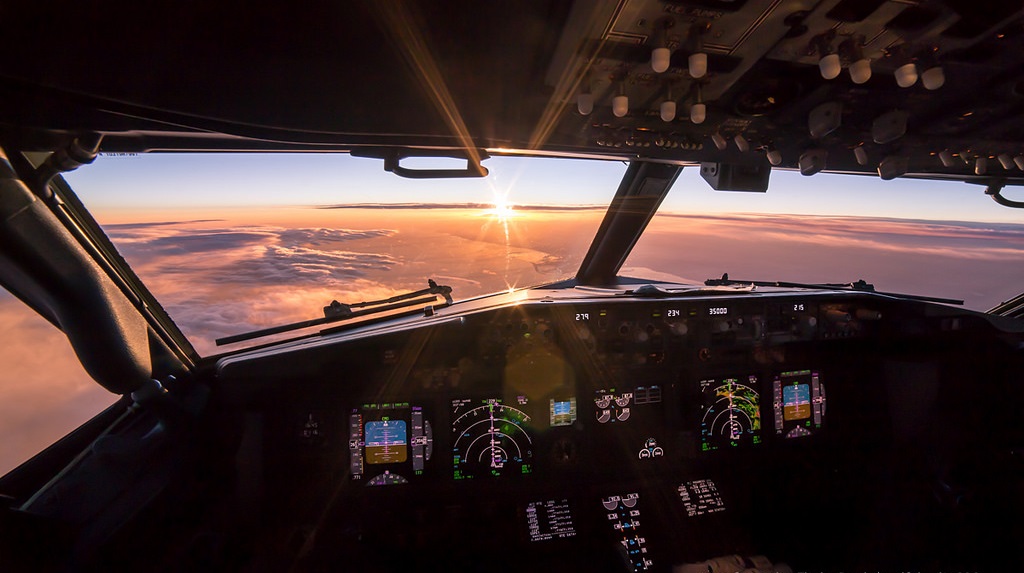 Here at European Pilot Academy we use cookies to optimise your experience on our website, you can choose to opt out at any time, enjoy browsing!
Accept Read More

This website uses cookies to improve your experience while you navigate through the website. Out of these, the cookies that are categorized as necessary are stored on your browser as they are essential for the working of basic functionalities of the website. We also use third-party cookies that help us analyze and understand how you use this website. These cookies will be stored in your browser only with your consent. You also have the option to opt-out of these cookies. But opting out of some of these cookies may affect your browsing experience.
Necessary Always Enabled
Necessary cookies are absolutely essential for the website to function properly. This category only includes cookies that ensures basic functionalities and security features of the website. These cookies do not store any personal information.
Non-necessary
Any cookies that may not be particularly necessary for the website to function and is used specifically to collect user personal data via analytics, ads, other embedded contents are termed as non-necessary cookies. It is mandatory to procure user consent prior to running these cookies on your website.
SAVE & ACCEPT